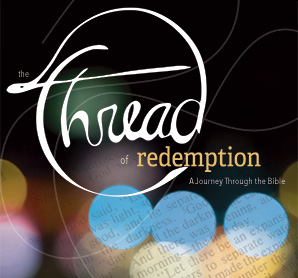 Jesus – The Triumphal Entry and the Ultimate Sacrifice

Today marks the beginning of what is known as Holy Week, the final week in the earthly life of Jesus. The week began with a marked celebration as He entered into Jerusalem on the back of a donkey amid the joyous throngs. Yet the week continued with one assault upon His character after another as the religious leaders sought a way to cause His death. Knowing that the purpose for which He had come to this earth was soon upon Him, Jesus had a final supper with His disciples, prayed for them in the Garden of Gethsemane, and then was arrested, tried, and put to death. Yet the cries of a Victor were heard from His lips as He proclaimed “It is finished!”